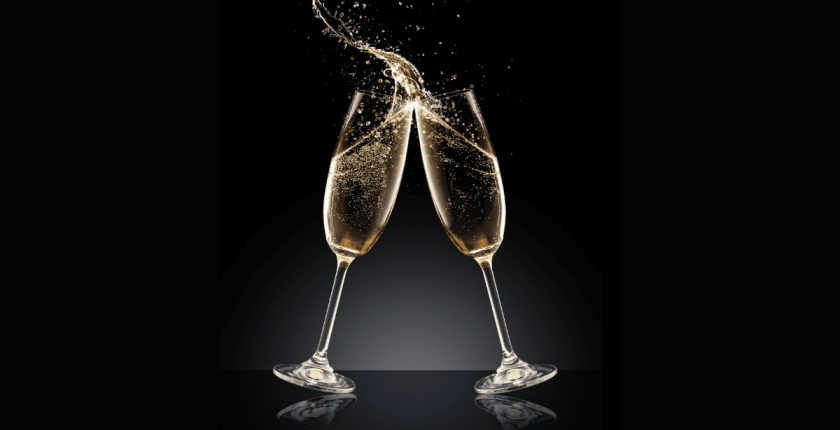 We can hardly believe it ourselves, but 5th August 2020 is our 18th birthday! Heidi Bannister, who started Arthur Edward back in 2002, shares some of her highlights from the last 18 years. 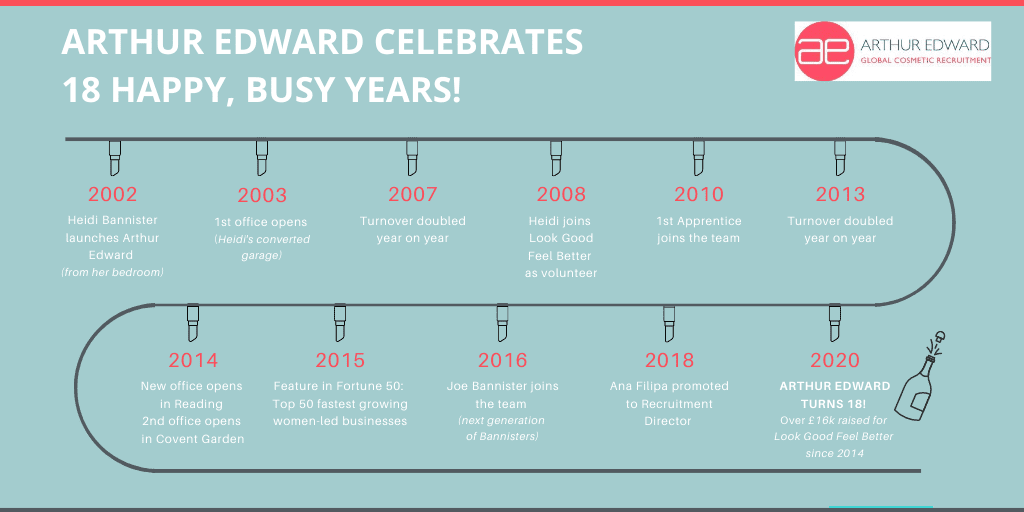 Find out all about Arthur Edward Recruitment, and how we support companies and candidates in the Beauty industry.

If you’re looking for a job or looking for staff in the cosmetic, beauty or personal care industry, Arthur Edward Recruitment can help you find your perfect match. Just give us a call on 0207 052 1038 or fill in the ‘Get in Touch’ form below. We look forward to hearing from you!

As Founder and MD of Arthur Edward, Heidi has specialised in beauty and personal care recruitment for over 20 years.

Heidi will answer the most frequently asked question each month.